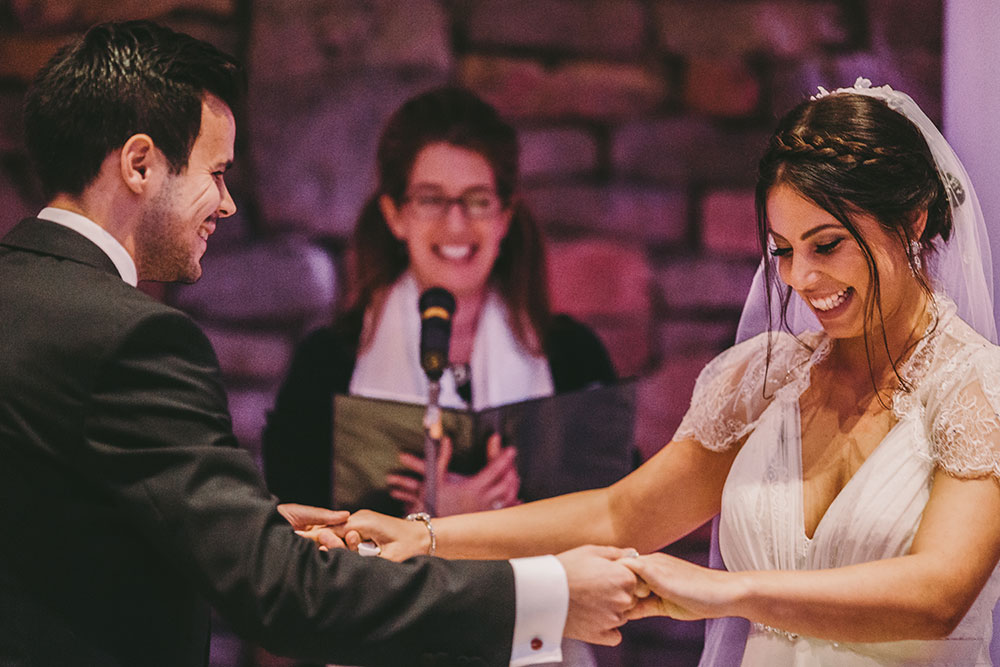 Cantor Nancy Bach believes we learn just what we need to in this world, not on any schedule but in our own time. Following a career in Corporate Marketing and Musical Theater, she was drawn to the Cantorate not only by her love of music, but by the joy of working with students, couples and families as they learned Jewish thought and rituals — witnessing the relevance of our traditional ancient texts during the most important times in people’s lives.

Whether counseling a wedding couple as they open their hearts, or by speaking with an interfaith family about planning an inclusive Bar/Bat Mitzvah, Cantor Bach loves working with people at all stages of life to revitalize spiritual traditions, experience their power and beauty, develop deep relationships, and create closer family connections.

Cantor Nancy Bach was born and raised on the Upper East Side of Manhattan, where she attended the Nightingale-Bamford School for 12 years, followed by her undergraduate years at Brown University.   After a 25-year career both as a Musical Theater performer and then as an Arts Marketing professional at companies such as Lehman Brothers, Chase, Bozell Public Relations, and The New York Times, she decided to use her experience to connect with the world in another way and began a five-year course of study to become a Reform Cantor. She received her Master’s in Sacred Music and Cantorial Ordination at Hebrew Union College–Jewish Institute of Religion in Jerusalem and New York City.

A life-long resident of Manhattan, for five years she served as Cantor at the Village Temple and has developed her private practice working with non-affiliated progressive Jewish couples and families since 2011. Before Ordination, she served as Student Cantor at the Brooklyn Heights Synagogue, from 2010-2013. Cantor Bach has taught four cohorts of an Exploring Judaism class, a six-month educational immersion for adults considering conversion, at Central Synagogue in Manhattan. She has also served on the teaching and service leading staff at many of Manhattan’s synagogues.

Cantor Bach feels blessed daily by the opportunity to work with her clients. Together they forge close personal relationships as she gives undivided attention to their needs during the most important moments of their lives.

When not teaching or leading a service, she can be found on the tennis court, discovering new hole-in-the-wall restaurants, aspiring to get her yoga practice up-and-running again, and spending time with her seven-year-old son Caleb. 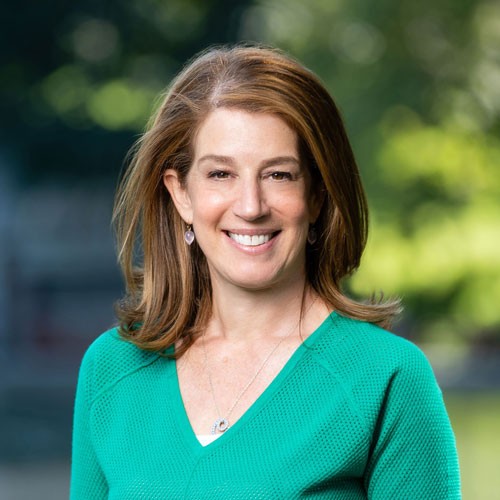 Our lives can be enriched —  every day — by the exploration and discovery that comes from a more intuitive place, revealing life’s truths through our ancient music, liturgy, and rituals.